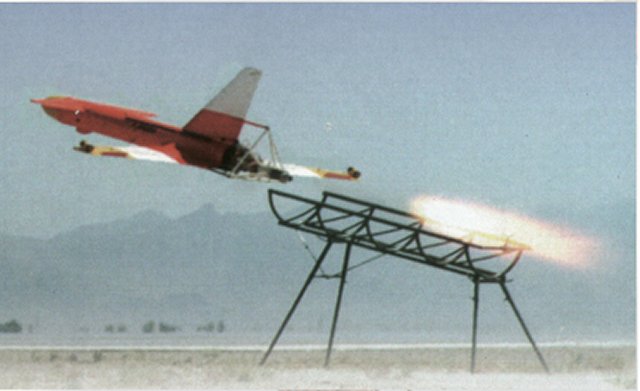 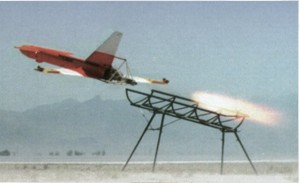 An internal report for the U.S. Congress has concluded that Iran probably is no longer on track, if it ever was, to having an ocean-crossing missile as soon as 2015. The study casts doubt on a view long held by U.S. intelligence agencies that Iran could be able to test-fly by 2015 an intercontinental ballistic missile, or ICBM, if it receives “sufficient foreign assistance.”

Two Iranian warships docked in Port Sudan on Saturday, a witness said, marking the second port call by the Iranian navy in Sudan in five weeks. The Sudanese military said it was a “normal” port call but Israeli officials have expressed concern about arms smuggling through Sudan.

At least seven companies from China, India, South Korea and South Africa continued to have investments in in 2012 even as Tehran came under international scrutiny for its nuclear ambitions, a U.S. government watchdog said on Friday. A new U.S. law signed in August gave the Obama administration the authority to sanction firms that help Iran develop its energy resources, a key source of revenue for the country.