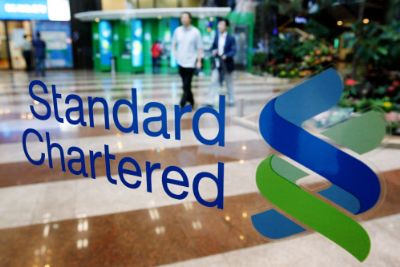 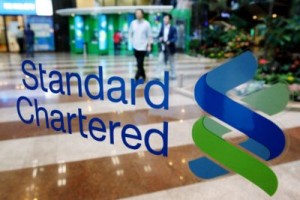 The agencies involved in the settlements include the U.S. Treasury’s Office of Foreign Assets Control, the Federal Reserve, the Justice Department and the New York District Attorney’s office, according to the people, who asked not to be identified because negotiations are still under way.

HSBC announced last month that it had added an $800 million provision to an existing $700 million reserve to cover the costs of a potential settlement, and warned investors that the final payment could “significantly” exceed the $1.5 billion total.

A Senate committee said in July that failures in London- based HSBC’s money-laundering controls allowed terrorists and drug cartels access to the U.S. financial system.

Standard Chartered has said it expects to pay about $330 million to settle claims by federal regulators that its money- clearing operations violated rules related to U.S. sanctions against Iran. The London-based bank agreed in August to pay $340 million to resolve charges brought by New York’s banking regulator that it hid the identity of Iranian customers involved in dollar-clearing transactions.

“As we’ve disclosed, we are cooperating with authorities in ongoing investigations,” Robert Sherman, a spokesman for HSBC in New York, said yesterday. “The nature of any discussions is confidential.”