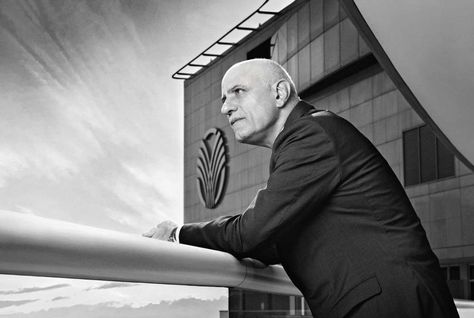 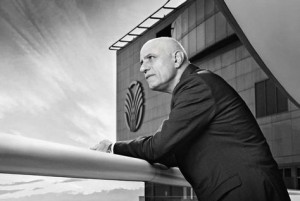 Rotana has signed management contracts for three hotels in Iran, marking the Abu Dhabi-based group’s debut in the country.

The three hotels each comprise 200 rooms and are branded under Rotana’s alcohol-free Rayhaan brand. Two of the properties are located in the capital – the four-star Tehran Rayhaan and the five-star Tehran Rayhaan. The third, Mashhad Rayhaan, is located around 850km east of Tehran.

The three properties are owned by Iranian companies.

El Zyr said Rotana had “ambitious plans” in the country: “Iran has tremendous potential – as much as Iraq or Saudi Arabia; these are the countries that have got potential now.

“The opportunities are mainly [due to] the lack of construction in the last 20 years. Plus these markets don’t have a lot of stability unfortunately. Today they’re in difficulties politically… Iraq, Iran, Afghanistan – all of these countries have a lot of difficulties so you need operators with guts to go there,” he added.

He said security consultants had been appointed to assist in the safe design and build of the properties.

According to El Zyr, the group is looking to establish itself as a leader in such emerging markets in the region. It already operates one property in Iraq, the Erbil Rotana, and has three in the pipeline in Karbala, Baghdad and Suleimaniyah.

Rotana also has upcoming developments in Sudan, Syria and Libya, and is eyeing opportunities in Afghanistan.

“We have something now on our table for Afghanistan, but I have to go see [the country] and assess the risk,” revealed El Zyr.