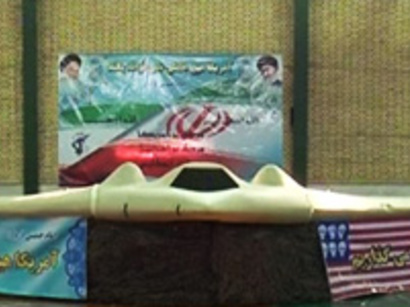 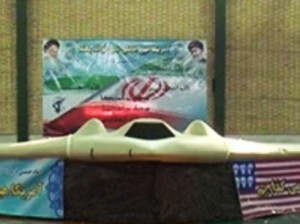 “Demonstrating the scientific capabilities of Iran’s defense experts to the world was one of the most important outcomes of this incident,” he added.

IRGC Navy Commander Rear Admiral Ali Fadavi announced on Tuesday that a US spy drone had been captured by Iranian forces over the Persian Gulf upon its intrusion into Iranian airspace.

Iran has released footage of the captured drone, which is a long-endurance aircraft manufactured by Insitu, a subsidiary of Boeing.

“The West and the US must reconsider their behavior towards Iran,” the Iranian lawmaker said.

Last year, the Iranian military also grounded a US RQ-170 spy drone while it was flying over the Iranian city of Kashmar, some 140 miles (225 km) from the Afghanistan border.

Last month, Iran repelled a US drone that had entered the country’s airspace above the territorial waters of the Islamic Republic in the Persian Gulf.

Iranian Foreign Minister Ali Akbar Salehi said Tuesday that Tehran would take legal action against the US in international courts for violating the Islamic Republic’s airspace.