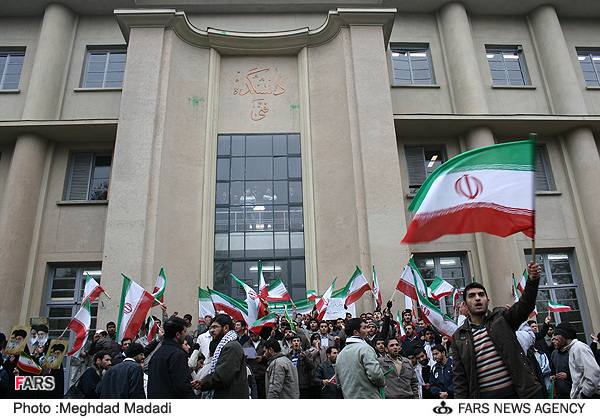 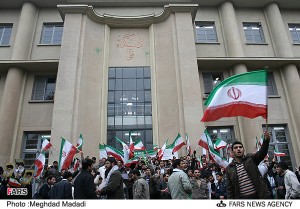 On Thursday, December 6th (16 Azar), Iranian students marks National Students Day, a day that commemorates the sacrifices of Iran’s students in its long quest for freedom.

The history of Iranian student political protests began in 1941 with the abdication of Reza Shah and occupation of Iran by the allied forces. At this time, Tehran University became the main base for the student campaign against authoritarianism and foreign interference.

On 6 December 1953, Eisenhower’s Vice President Richard Nixon visited Tehran to greet the newly installed regime. In protest of Nixon’s visit and the recent overthrow of Mossadegh’s democratic government, students staged an anti-Shah demonstration on the university campus. The Shah’s troops, recently stationed there to crackdown on protesters.  Subsequently, army commandos ordered to ‘shoot to kill’ fatally wounded three students in the corridor of the engineering school.

In memory of the three students murdered on that day (December 6, 1953) has since become known as “Student Day”. Each year during Mohammad Reza Shah’s reign, he cracked down upon participants in the anniversary observance of Student Day.

After the 1979 revolution, the Islamic Republic used this annual event as an expression of the nation’s strong disapproval of US policy.