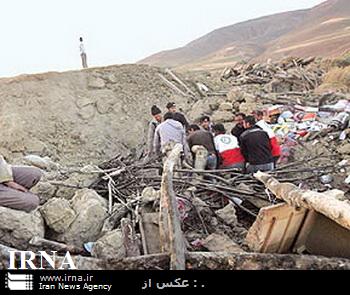 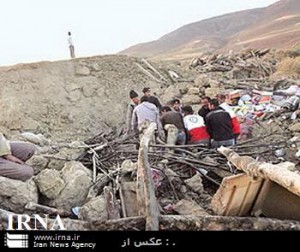 TEHRAN, Iran (AP) — Iran’s state TV says the death toll from an earthquake near the border with Afghanistan has risen to six.

Thursday’s TV broadcast quoted lawmaker Javad Heravi, who represents the quake-struck region, as saying there was also damage to buildings and that power lines and telephone service were cut in the province.

Even moderate quakes have killed thousands of people in the past in the Iranian countryside, where houses are often built of mud bricks.

Iran lies on seismic fault lines and experiences at least one slight quake a day on average.

In 2003, some 26,000 people were killed by a 6.6-magnitude quake that flattened the historic southeastern city of Bam.