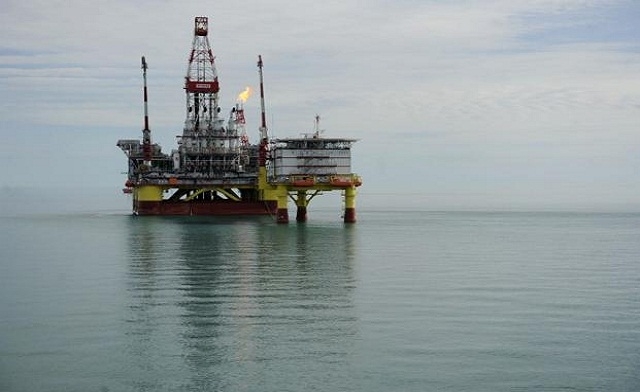 Brent hovers near $110 as US demand worries resurface 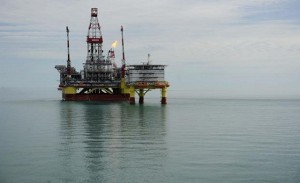 President Barack Obama and Republican lawmakers are locked in a battle over measures to tide over the so-called “fiscal cliff”, a program of spending cuts and tax increases that could push the world’s top oil consumer back into recession.

Such a development will worsen the outlook for oil demand, given subdued services data from China, weak U.S. manufacturing data from earlier this week and the debt crisis in Europe that could plunge their economies deeper into recession.

“There are a lot of push-pull factors in the oil markets at the moment; with the fiscal crisis in the U.S. and the weak manufacturing data this week, there is certainly some negativity there,” said Ben le Brun, market analyst at OptionsXpress in Sydney.

Still, political and civil unrest in Egypt and Syria and an ongoing dispute between Iran and the United States threaten to disrupt exports from the Middle East, triggering worries about supply.

“Anything to do with the Middle East will underpin prices, but the big concern at the moment is the continuing tensions with Iran,” added le Brun.

The biggest worry across asset classes remains the U.S. fiscal negotiations and the current debate on taxes for the wealthy, proposed by President Obama and opposed by Republicans.

The overall political picture on Tuesday reflected a relatively solid front of Democrats versus an increasingly shaky group of Republicans.

Any signs of uncertainty on the fiscal talks’ outcome will increase market jitters as nearly $600 billion of spending cuts and higher taxes will come into effect in 2013 if a deal isn’t reached by the end of the year.

The absence of a fiscal deal could cut global oil demand by about 0.6 million barrels per day, JP Morgan analysts estimated in a report earlier in the week.

The talks have switched investor focus from Europe where an agreement between euro zonefinance ministers and the International Monetary Fund to help Greece temporarily mitigated worries there.

But with more of the region’s countries on the brink of a crisis, the eurozone’s troubles are far from over and the recurring worries will continues to drag down fuel demand.

Growth in China’s services sector slowed in November as lacklustre growth in new orders and a surge of recent hires reduced work backlogs, a survey of purchasing managers in the services industry showed.

U.S. manufacturing unexpectedly contracted in November to its lowest level in more than three years, according to a report on Monday.

Tensions in the Middle East continued to support prices.

Iran, which is engaged in a dispute with the U.S. over its nuclear program, said on Tuesday it had captured a U.S. intelligence drone in its airspace in the last few days, but the White House said there was no evidence to support the assertion.

A political crisis in Egypt and a worsening civil conflict in Syria added to concerns that oil supplies from the region may be disrupted.

An inventory report showing a steep drop in crude stockpiles last week added to the support. Total U.S. stockpiles dropped by 2.2 million barrels in the week to Nov. 30, beating analyst forecasts for a 300,000 barrel drawdown, data from the American Petroleum Institute showed on Tuesday.

The Energy Information Administration (EIA) will release its weekly data later on Wednesday.