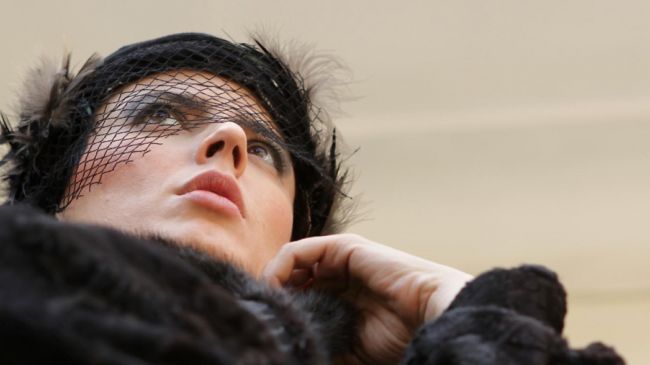 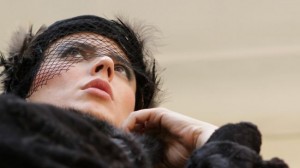 Mosaffa’s latest production is set to be screened at the Main Competition section of the 17th edition of the Indian festival.

Inspired by James Joyce’s The Dead, the film recounts the story of a successful actress and the challenges she faces at work after the death of her husband.