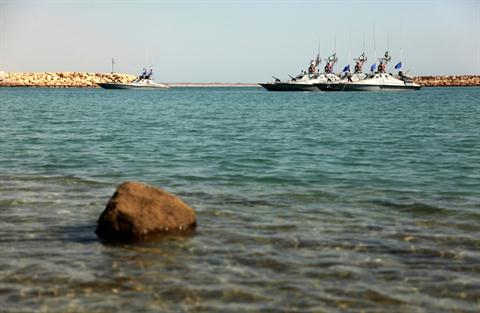 Iran brushes off UAE call for talks on Gulf islands 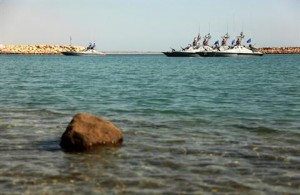 TEHRAN: Iran on Tuesday brushed away a renewed call from the United Arab Emirates for the two countries to resolve through discussion their vying claims to three strategic islands in the Gulf.

“Repeating baseless claims will not have any influence on existing realities. The three Iranian islands have been and will remain an integral part of the Islamic Republic of Iran’s territory,” Iran’s foreign ministry spokesman Ramin Mehmanparast said in a statement.

Iran’s reassertion of sovereignty over the islands of Abu Musa, Greater Tunb and Lesser Tunb, which lie in the strategic Strait of Hormuz entrance to the Gulf, was a blunt rejection of UAE appeals to open dialogue on the issue.

Tehran seized the islands in 1971, when colonial-era Britain withdrew from that part of the Gulf. It maintains the islands are a historic part of its territory and stations military forces on the largest of them.

The UAE claims ownership of the islands under an agreement signed with Britain, and has support from other Gulf Arab states and its ally the United States.