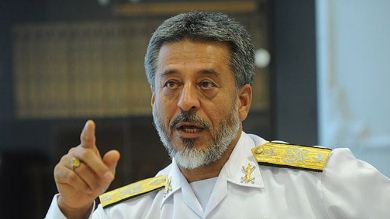 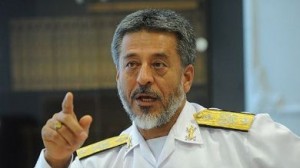 The navy, he said, “does not accept” that some countries may be pursuing “illegitimate interests and disturb regional order” by deploying near the northern waters of the Indian Ocean, the semiofficial Fars News Agency reports.

Sayyari made no mention of which countries were interfering in regional order. Last week, Australia, India and Australia announced a partnership to serve as a bulwark against China’s rising dominance in the region, the Times of India reports.

The U.S. military has embraced a policy that shifts its focus to the Asia-Pacific region as engagements in the Middle East wind down.

Tehran, meanwhile, is at odds with the Saudi government over maritime territory in the region.