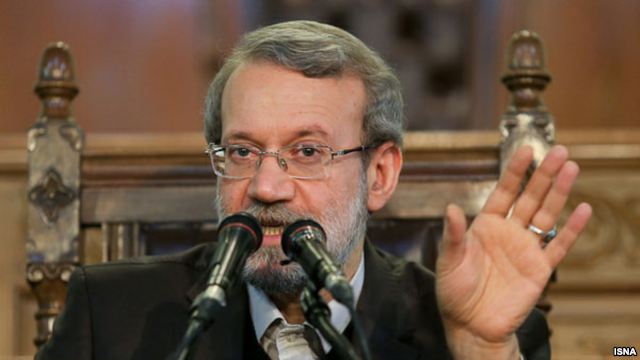 Iranian speaker urges NATO not to be engaged in regional conflicts 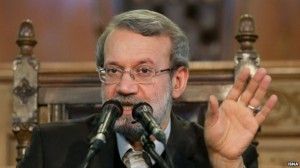 Speaking at a press conference here, Ali Larijani said that NATO’s involvement in Middle-East conflicts will end in new tensions.

Deploying Patriot air defense missiles in Turkey’s soil will not help resolve the regional conflicts but will cause reactions from parties involved.

Iran is contact with the Syrian oppositions to solve the issue peacefully and to implement reforms in the Arab state.

The Islamic republic favors democracy in Syria but democratization should not be forced by arms which is followed by the Western countries, he added.

Bloodshed and adventurism should be stopped in the Middle-East, he said, emphasizing that in order for the Syrian conflict come to an end, negotiations among the regional states are necessary.