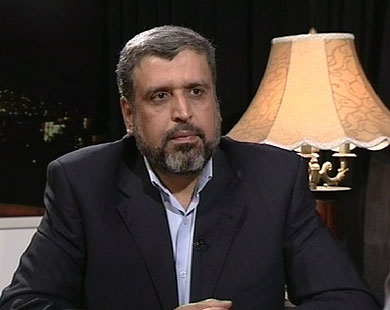 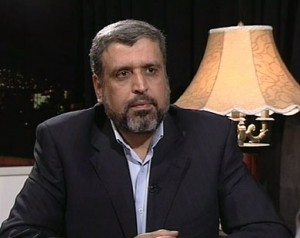 Appreciating all supporters of resistance, the Secretary General of Palestinian Islamic Jihad underlined that if it not for all-out Iranian support, great victories of Palestinian and Lebanese resistance in wars against the Zionist entity would not be possible.

In a meeting with Iran’s Ambassador to Lebanon Ghazanfar Roknabadi in Iran’s embassy in Beirut on Saturday, Ramadan Abdallah discussed achievements of people of Gaza in the 8-day war, changing situation of Palestinian membership in the United Nations as a non-member observer state and development in the Middle East, especially situation in Syria.

The secretary general praised Iran’s basic role in recent victory of Gaza and maintaining strong morale of the resistance warriors in front of the tangible weakness of the Zionist regime army.

Concerning recent resolution of the UN, Abdallah said “the move was like a two-edge sword in which with some limited benefit, may have large loss. So I, as a fighter, and like other many brothers who believe in efficiency of resistance, am not optimistic to the resolution.”

“But because of maintaining unity among society and the Palestinian groups, I keep my own main stance and I declare that we do not mute other views,’ he added.

Roknabadi, for his part, expressed again Iran’s all-out support for the Palestinian resistance.