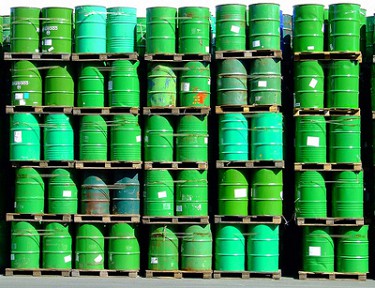 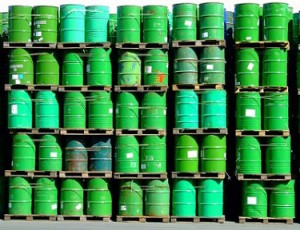 Turkish Energy Minister Taner Yildiz underlined the country’s opposition to unilateral sanctions against Iran in a statement Thursday to media.

Although Turkey is a member of the United Nations, and complies with U.N. decisions, Yildiz said, it does not abide by unilateral sanctions imposed by other countries. The Turkish energy minister also said that Ankara reviews decisions that oppose his country’s interests with more precision.

The United States and European Union together imposed sanctions on Iranian oil and financial sectors, hoping to curtail the ability of the Central Bank of Iran to conduct business, and to stop other countries from purchasing Iranian crude. The sanctions went into effect at the beginning of summer 2012.

The effort was made in order to try and force Iran to halt its nuclear development activities, which Western intelligence has concluded is aimed at developing an atomic weapon – despite Tehran’s claims to the contrary. On October 15, European Union foreign ministers agreed to impose another round of sanctions against Iran, not the first time sanctions have been imposed in the effort to stop Iranian nuclear development.

Nevertheless, although the sanctions have made life difficult for Iranian civilians, they have done little to change the government’s determination to continue its uranium enrichment program, which has now achieved the ability to enrich uranium to 20 percent-plus, the point at which it be used as a primitive military-grade nuclear fuel. Ultimately, uranium must be enriched to at least 80 or 90 percent for use in a sophisticated nuclear bomb.