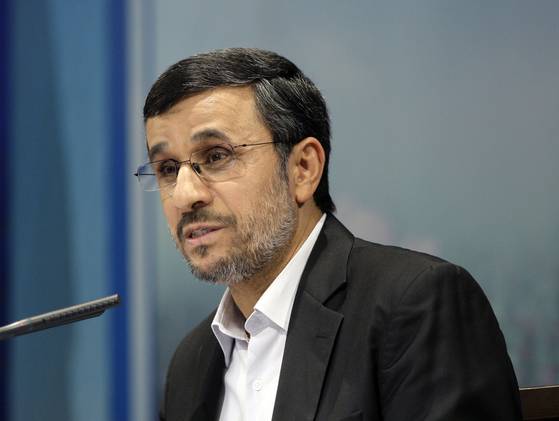 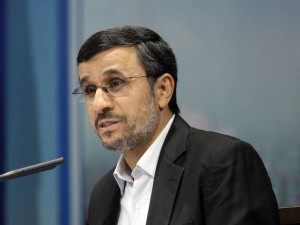 Iran’s ruling clerics vet all candidates for the presidency, but parliament may impose new guidelines of age and experience that could undercut Ahmadinejad’s allies.

On Saturday, Ahmadinejad appointed close aide Esfandiar Rahim Mashaei to a top post within the Non-Aligned Movement bloc in an apparent effort to boost Mashaei’s image.

But the ruling clerics are unlikely to clear Mashaei for the presidential race.