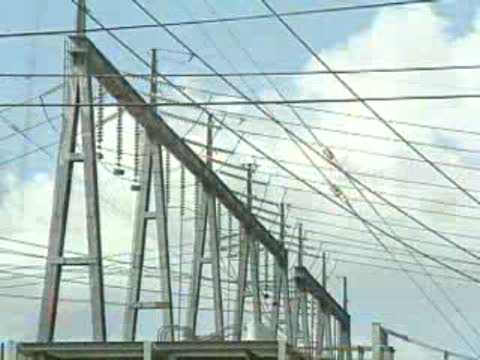 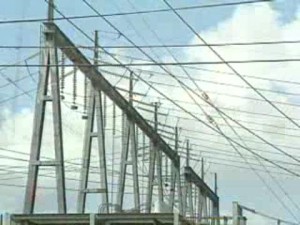 “The credit allocated for the construction of the power plant amounts to 75 million euros and its first phase with the credit of 25 million euros will come into operation soon,” Ebrahim Rahemi was quoted as saying.

The electricity generated by the power plant will be used in the holy shrines of Karbala city in Southern Iraq and the surplus will be sold to the Iraqi government, according to the report.

Iran is mostly populated by Shiite Muslims and, despite the risks of blasts and explosions which target the Shitte pilgrims in Iraq, thousands of Iranians visit the holy Shiite shrines in Iraq every year.