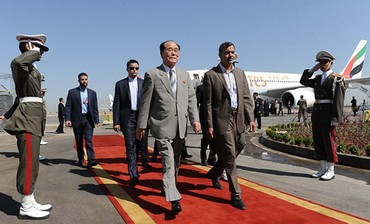 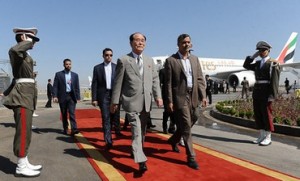 The report came as North Korea said on Saturday it would carry out its second rocket launch of 2012 between December 10 and December 22, near the first anniversary of the death of young leader Kim Jong-un’s father.

The Iranian mission, Kyodo said, is made up of four experts from Iran’s Ministry of Defense and firms close to it. Citing the source, it said they were staying at a military facility 85 km (53 miles) from the North Korean border with China.

The two countries signed an agreement to cooperate in science and technology earlier this year.