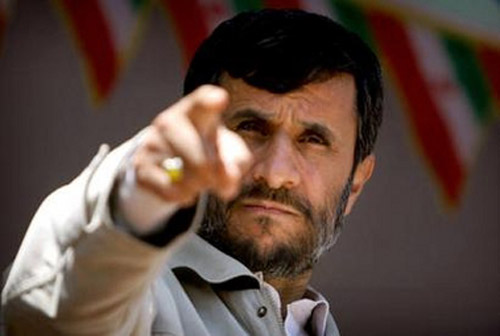 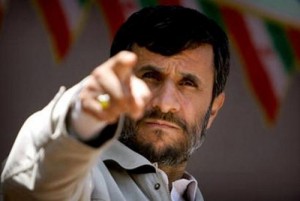 The head of Supervisory Committee for Iran’s Constitution says an institute to conduct research on the country’s constitution will be established with the permission of Iranian President Mahmoud Ahmadinejad.

Mohammad Ali Hejazi said on Sunday that the Supervisory Committee, established by Ahmadinejad’s decree in March, does not pursue political objectives and merely aims at safeguarding the Constitution.

Hejazi said the Iranian government established the committee despite opposition, adding that the supervisory body merely provides consultation and the final decision is made by the president himself.

Iran’s Guardian Council, which is responsible for ensuring that parliamentary legislations adhere to the principles of the constitution, had announced a few days earlier that the establishment of such a committee was illegal.