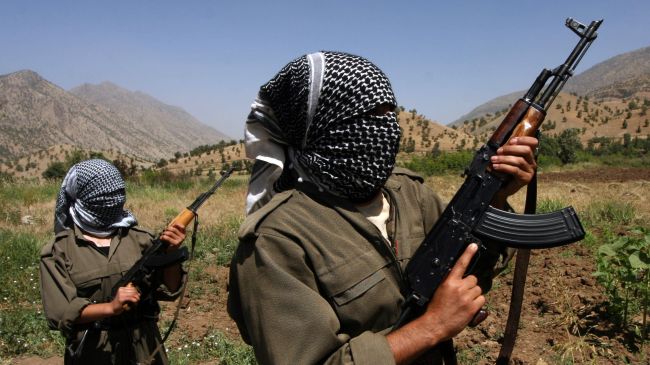 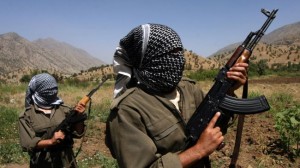 “Instead of accusing Iran of having ties with the PKK, Turkey should reconsider its wrong policies of interference in the internal affairs of the neighboring countries,” Haqiqatpour was quoted as saying.

Turkish officials have recently pointed out that Syria and Iran supported PKK in the region as a reprisal for Ankara’s open criticism of Syrian President Bashar al-Assad.

The PKK, which took up arms in 1984 in an attempt to create an ethnic homeland in southeastern Turkey, has been listed as a terrorist organization by Turkey, the United States and the European Union.