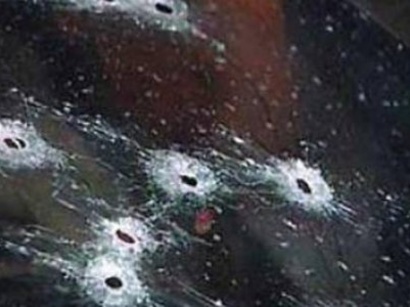 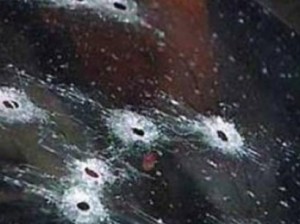 Early morning today, the unknowns in a sedan car opened fire at a bus that was going the Zahedan – Nikshahr route in Iran, ILNA reported.

Reportedly, the bus with some 15 passengers got shot 13 times. The incident did not result in any deaths or injuries.

Iran’s city of Zahedan has been a subject of several life-threatening incidents this month – on Nov. 2, masked men on motorcycles opened fire at pedestrians on Zahedan city in Iran’s Sistan & Baluchestan province, injuring four people.

On Nov. 10, 4 people died and 26 more got injured as a result of a derailed train crash in Zahedan city.