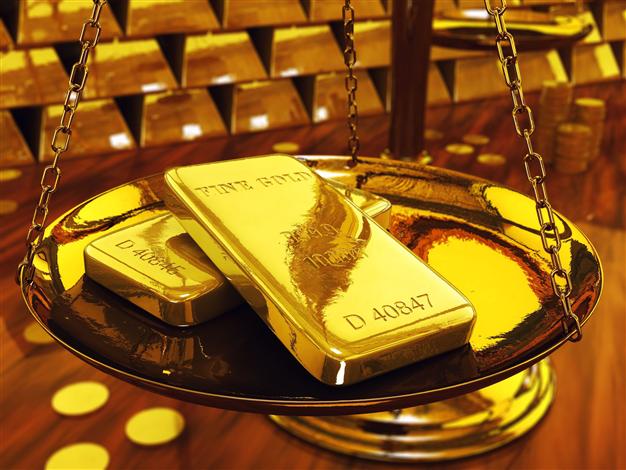 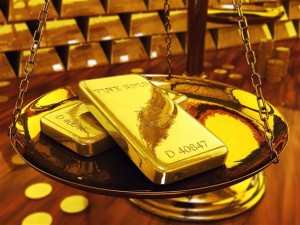 Any fresh U.S. move to cut the gold trade with Iran would not bother Turkey, as Turkey is not an EU member and is only affected by multinational agreements, Economy Minister Zafer Çağlayan has said, downplaying U.S. efforts to isolate the Islamic Republic.

His statement came after reports that the U.S. Senate was working on a new package of Iran sanctions concerning goods including gold, which may become effective next month. The sanctions would end “Turkey’s game of gold for natural gas,” Reuters quoted a senior Senate aide as saying yesterday.

Early next month, the U.S. is expected to revise an exemption scheme for its energy embargo on Iran, in which Turkey was included for six months in June.

“The U.S. sanctions stand for the U.S.,” Çağlayan said at a Confederation of Businessmen and Industrialists of Turkey (TUSKON) meeting held in Istanbul. “We have multilateral international agreements. These deals, which we are a party to, are binding for us. The statements by the EU are not binding since we are not a member [to the bloc],” Çağlayan said.

Turkey’s gold exports to Iran in the first nine months of this year were estimated at $6.4 billion. A halt in such trade in August was replaced by $3 billion worth of exports to the United Arab Emirates, which sector sources said also went to Iran.

“Turkey’s gold exports to Iran [directly and through the UAE] soared significantly this year and contributed around $7 billion to the improvement of the current account deficit,” said BGC Partners chief economist Özgür Altuğ in a written statement yesterday. “It appears that the U.S. administration is keen on reducing Turkey’s gold exports to Iran. At this stage the method of the sanctions is unclear but even this approach shows that Turkey might be forced to reduce its gold exports.”

The legislation “would bring economic sanctions on Iran near de facto trade embargo levels, in the hope of speeding up the date by which Iran’s economy will collapse,” the Senate aide said. The code will also impose bans on insurance for shipments of a broader range of goods, aides said.

The discussion heated up after Turkish Deputy Prime Minister Ali Babacan’s statements last week. Iranians are buying Turkish gold with the Turkish Lira, which is deposited into bank accounts in exchange for Turkey’s natural gas purchases, he said Nov. 22 during a parliamentary session. “As Iran cannot transfer the payment to [its own banks] in foreign exchange, the country buys gold with the lira and then takes the gold to its country. I do not know how Iran transports the gold but this is the root of the matter. The gold export to Iran in reality becomes a kind of payment for the natural gas we buy from Iran in deed,” Babacan said.

Currently, Turkey’s state-controlled Halkbank is responsible for money transactions with Iran for the oil and gas Turkey buys from its eastern neighbor.

The sanctions legislation, which has not yet been unveiled, is part of a crowded calendar as the Senate races to deal with deficit reduction, the defense bill and other pressing issues by the end of the year. The package would build on current U.S. sanctions passed almost a year ago that have slashed Iran’s oil revenues.

EU, Quoted, Turkish gold, US November 29, 2012
Turkey-Iran: gold for gas US scrutiny
10 detained in incident at Iran embassy in Berlin