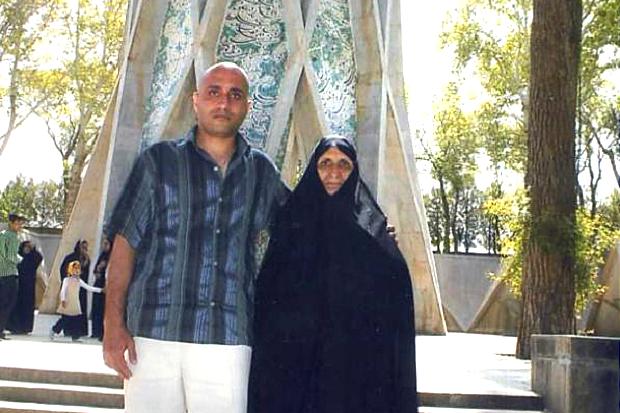 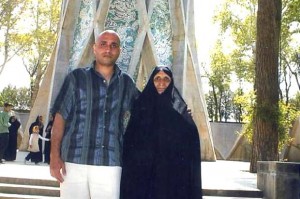 (Reuters) – A senior Iranian MP criticized the nation’s cyber security force for “violations” in the wake of the death in police custody of a blogger, Press TV reported late on Monday.

In a case that has sparked international outrage, 35-year-old Sattar Beheshti, who wrote a blog critical of the government, was arrested on October 30 after receiving death threat. He died some days later.

Under increasing pressure at home and abroad, Iran’s parliament said it had formed a committee to examine the case, and the judiciary said it would deal “quickly and decisively” with those responsible.

“The judiciary’s measure for arresting Sattar Beheshti was legal, but the violation by cyber police in this case is indisputable,” said Mehdi Davatgari, a member of the parliament’s national security and foreign policy commission.

“Unfortunately, the officers of the cyber police kept the suspect in their custody without court order for a whole night, which was completely against the law,” he added.

Iran created a cyber police unit in 2011 in the wake of the disputed re-election of President Mahmoud Ahmadinejad that led to widespread protests.

The authorities were initially caught by surprise by activists using social networking websites to organize rallies, but they have has since created systems to monitor online activity and restrict web access, human rights groups say.

Officials have repeatedly voiced suspicions about the internet and web giant Google as part of the West’s “soft war” against Iran.

Last week the Tehran prosecutor’s office said that the most likely cause of the blogger’s death may have been shock but that the medical committee investigating it said the exact cause was impossible to determine.

The office said the investigation was still underway and the results would be made public.

Iranian authorities have arrested seven people suspected of involvement in the death of Beheshti and a judiciary official said a forensic examination had found bruises on five parts of the blogger’s body.