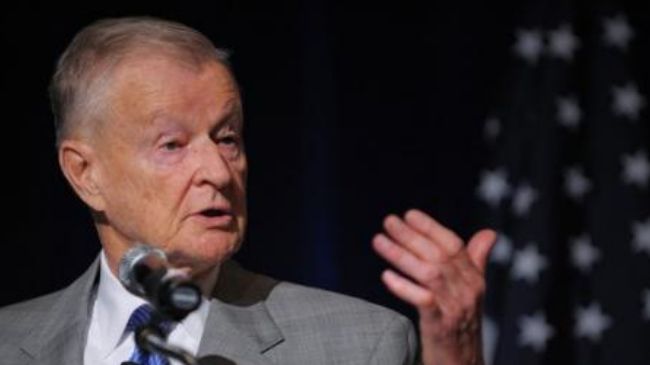 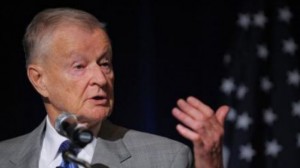 WASHINGTON — Former U.S. national security adviser Zbigniew Brzezinski has said an attack on Iran would be “an act of utter irresponsibility” and “potentially a significant immorality” if the United States participated.

Brzezinski made the comments in Washington on November 26 at an event organized by the National Iranian American Council and the Arms Control Association.

He said military strikes on Iran, either by the United States or Israel, would be the worst available option to stop Tehran’s alleged nuclear weapons ambitions.

He said such a move would cause Iranian casualties and could trigger a regional conflict and disrupt global oil markets.

U.S. President Barack Obama’s Iran policy is one of diplomacy backed by stiff sanctions and a threat of military action if necessary.

Iranian officials insist their nuclear program is for civilian purposes.

But the International Atomic Energy Agency (IAEA) has accused Tehran of harboring a covert nuclear weapons program, and the UN Security Council has adopted four rounds of sanctions to convince Iran to halt sensitive nuclear activities like uranium enrichment.

The United States and Europe have meanwhile spearheaded tough economic and other sanctions to persuade Tehran to change course.