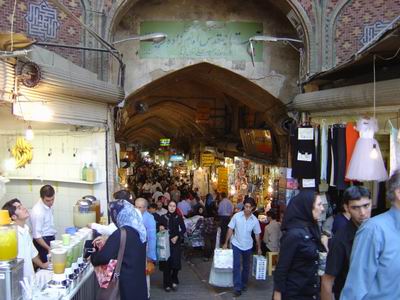 Population of Iran might face negative growth rate till 2041 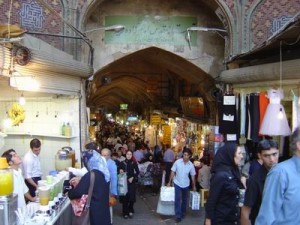 Zahedian said that the young population in Iran now accounts for the majority of the overall population, and they will soon surpass the 30-year range.

“In the future, the social costs for caring for the elder population will be quite high, if the overall flow of younger population does not increase,”Zahedian said.

“Now, the annual birthrate is some 1.3 million, with some 400,000 people dying annually in the country,” Zahedian said.

He noted that by 2041, the number of older people in Iran can reach from 18 to 20 million out of 70 plus million population.

“The 2011 statistics showed that there was one child per family in Iran,” Zahedian said. “That means in the future there will be a lot less relatives in families, and this would have its own social consequences.”

According to Zahehian, if such negative trend continues, the country will be facing a labor supply problem in the future.

“While currently, Iran has an annual 2 percent growth of young working force, there are some 200,000 – 300,000 people stop working in the country for age-related reasons,” he underscored.

Zahedian said the population growth is a complex subject, and if planned ahead, the new problems regarding country’s ageing population can be solved.

After the growth rate peak in the 80’s, Iranian government started the population growth control program, that was to go for the next 20 years.

In the recent years, current Iran’s president Mahmoud Ahmadinejad has repeatedly criticized such policies, and said additional programs to encourage more families to have babies were needed.

As a result, under Ahmadinejad the government said it would be opening a new bank account with $1000 in it for every new baby born in a family in Iran. this program however did not last very long due ot insufficient budget funds.

Yet the government did not withdraw from the idea, as in 2011 a special bill was issued for adjusting population growth control program once in every 5 years, considering country’s politics, economy, security, and so on.