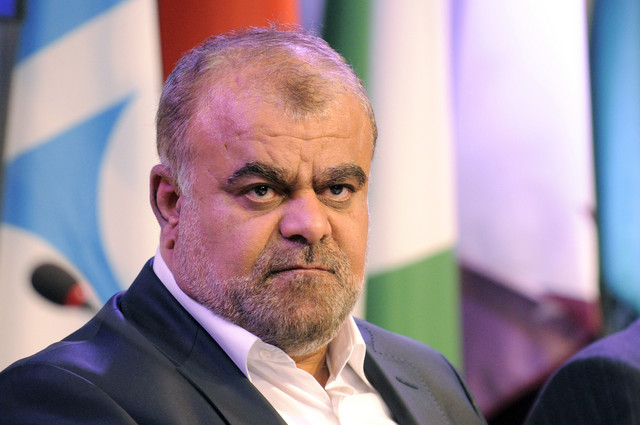 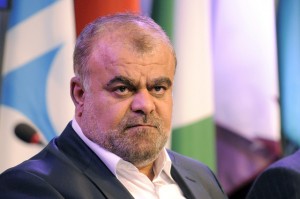 The Iranian minister said 770 million cubic meters of gas can be extracted from South Pars field after the completion of all of its phases, according to the report.

“With this amount of gas extraction from the world’s biggest shared gas field, Iran’s gas production will equal that of Qatar’s, ” said Qasemi without elaborating on the time of the projects’ completion.

“We currently have 27 discovered shared fields, 24 of which are either active or are being developed,” the Iranian oil minister was quoted as saying.

Although Iran possesses the world’s largest gas reserves, it has struggled for years to develop its oil and gas resources due to the withdrawal of foreign investors from its energy sector under Western pressure.

The European Union, the United States and some other countries have imposed oil and natural gas embargo as part of the sanctions aiming to pressure Tehran into resuming talks on its nuclear program. They have also slashed tough banking sanctions to limit Iran’s ability to sell oil and natural gas, which accounts for 80 percent of its foreign revenue.

Iran, Quoted November 26, 2012
Iranian ambassador to Amman: Iran not to supply Jordan with free energy resources
Iranian Ambassador: “Iran-Azerbaijan relations are not on the desirable level”