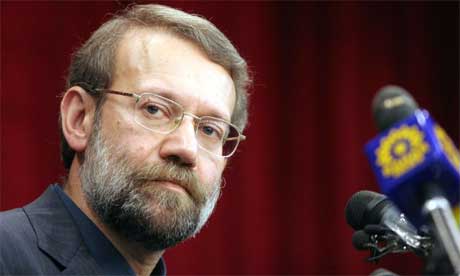 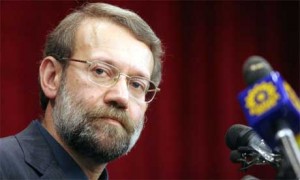 Larijani told reporters that during his visits, he had discussed bilateral and multilateral issues with senior officials of Syria, Lebanon, and Turkey.

He added that in Syria, he underlined necessity of implementation of reforms in that country and said that negotiation about solving crisis was the most important issue which he discussed with Syrian senior officials.

The speaker stressed that he had discussed with different Palestinian groups, who had shown their abilities in Gaza in confrontation with the Israel.

He continued that in Syria he had discussed in details about kidnapped Iranian pilgrims in the country.

Larijani said that during his visit to Lebanon, he had met with Parliament Speaker Nabih Berri and consulted with Hezbollah Secretary General Seyed Hassan Nasrallah.

He added that in Turkey he had talked about bilateral issues, Syrian crisis and settling Syrian problems as well as installation of Patriot Missile system by NATO and that the action will have negative effects and escalate the problems in the region.