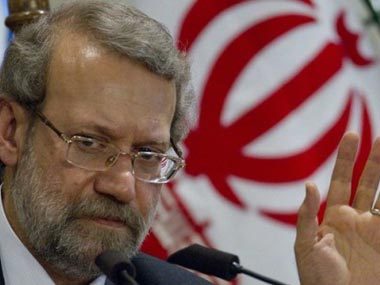 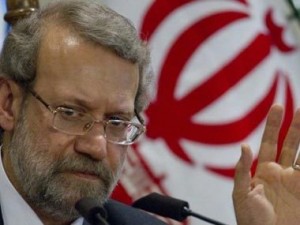 Iran said the deployment of Patriot defense missiles near Turkey’s border with Syria would worsen tensions, as fears grow of the Syrian civil war spilling across the region. Turkey asked NATO for the Patriot system, designed to intercept aircraft or missiles, last week after talks about how to shore up security on its 900-km (560-mile) border.

According to Sunday Times, cargo may include Fajr-5 rockets and Shahab-3 ballistic missiles; Israeli source: Despite cease-fire deal, we will attack any Gaza-bound arms shipment. Israeli spy satellites have spotted an Iranian ship being loaded with missiles that analysts say may be headed for Gaza, The Sunday Times reported.

Nasrallah capitalizes on Gaza to promote Iran among Arabs

“Thousands of rockets” will hit Israel if it attacks Lebanon, the chief of the powerful Shiite movement Hezbollah said on Sunday, reiterating support for Iran and the Palestinian resistance.

Hamas official Mahmoud al-Zahar said Saturday that after Hamas’ rain of rocket fire that reached as far as Tel Aviv and paralyzed swathes of southern Israel, “the Jews will think twice before” attacking Iran.

Iran Air increased the expense of tickets for travel outside the country by as much as 90 percent after a government decision to stop subsidizing jet-fuel prices sent costs at the state-owned carrier soaring.