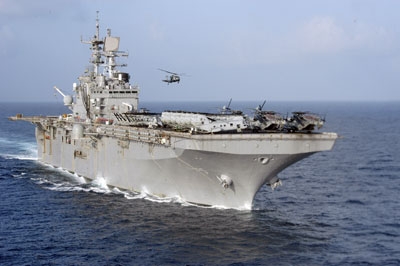 Iran accuses US Navy of ‘illegal’ activity in Gulf 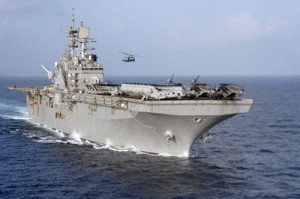 UNITED NATIONS –  Iran is accusing the U.S. Navy of carrying out “illegal and provocative acts” in the Persian Gulf and Sea of Oman.

He cited flights over the coastal areas of Bushehr on seven occasions in October and most recently a U.S. drone flight on Nov. 1 which disregarded all radio warnings and penetrated Iranian airspace.

The letters, circulated Friday, urged Ban to warn the U.S. “against the continuation of acts in violation of international law and of the adverse consequences of any provocative and dangerous acts for which the United States government would be held responsible.”