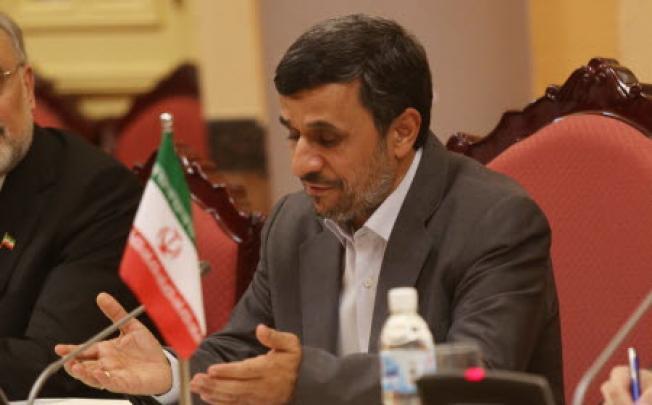 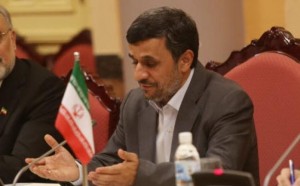 Mahmoud Ahmadinejad, the Iranian president, offered a qualified welcome to the truce between Israel and Hamas but said he was ready to continue supplying rockets to Palestinian fighters in Gaza.

Iranian Fajr-5 missiles have been credited with adding a new dimension to the Hamas arsenal, their 50-mile range allowing them to threaten Tel Aviv and Jerusalem during intense exchanges with Israel.

“These are fireworks,” he said during a news conference in the Pakistani capital Islamabad. “These are good things but war is a bad thing.

“We should try to make sure there is no war. But defence is the right of every nation.”

At the same time, Khaled Meshaal, the head of Hamas, thanked Iran for its support during the conflict.

Mr Ahmadinejad was in Islamabad on Thursday to attend the D8 summit of mostly Muslim, developing nations.

He used his visit to welcome Wednesday’s ceasefire.

“I agree that the truce is a good thing, but we will have to see the basis of this truce,” he said during an interview with a local TV station.

But he also said that nations should unite to stand against Israel.

“Zionism is a serious threat for the world. They have a hand behind all subversive activities and terrorism, and Palestinians are being made victims of Zionist plans,” he said.