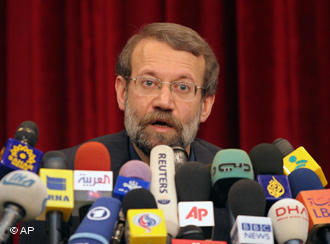 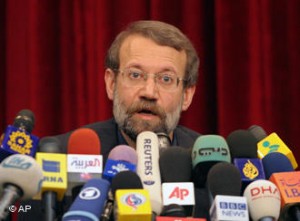 Damascus: Iran’s Parliament Speaker Ali Larijani arrived in the Syrian capital of Damascus on Friday for a brief visit to meet with Syrian President Bashar al-Assad and other officials, sources told Xinhua.

Even though the aim of the visit was not immediately known, it apparently came on the heels of a conference that Iran hosted last week, which grouped some 200 opposition figures from inside Syria.

The conference in Tehran called for a cease-fire and an end to armed conflicts in the crisis-ridden country. It also opposed any foreign interference in Syria’s political affairs.

Iran has emerged as a staunch ally to the Syrian government during the 20-month-old crisis. And unlike the United States and other international players, Iran seemed to support the peaceful and political solution to Syrian crisis, according to Iranian officials.