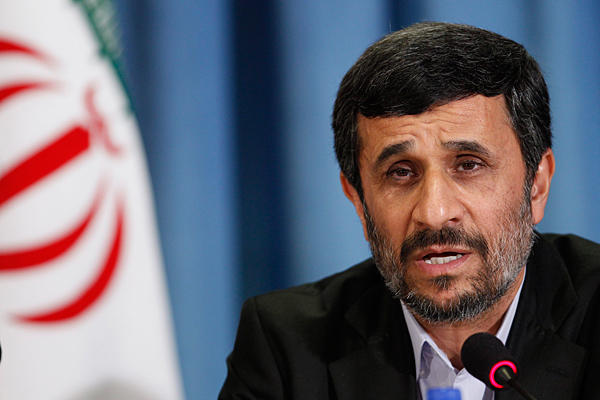 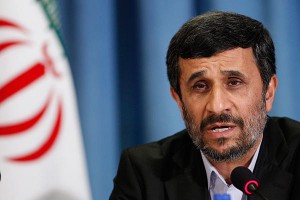 Nov 22 (Reuters) – Iran’s president welcomed the ceasefire between Hamas and Israel but expressed reservations about its effectiveness, a Pakistani television station, which interviewed him on Thursday, reported.

“President (Mahmoud) Ahmadinejad said the cruelty in Gaza should unite Muslims. He said he welcomes the ceasefire between Hamas and Israel, but he seems to not be very optimistic about the ceasefire,” a TV anchor for the station said.

A ceasefire between Israel and Gaza’s Hamas rulers took hold on Thursday after eight days of conflict, although deep mistrust on both sides cast doubt on how long the Egyptian-sponsored deal can last.

Iran has an alliance with Hamas. The exiled leader of Hamas, Khaled Meshaal, on Wednesday thanked Shi’ite Iran for what he described as arms and funding.

Ahmadinejad was in Islamabad to attend a summit of developing countries.