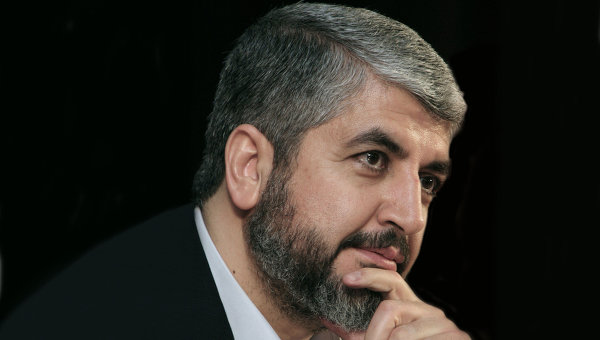 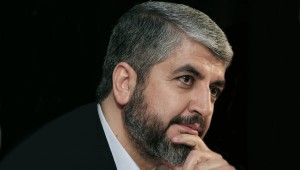 “The weapons of Palestinian resistance were partially manufactured inside the Gaza Strip, and the rest was supplied by certain countries, including Iran,” Meshaal told journalists in Cairo after a ceasefire was agreed between Israel and Hamas.

The Hamas political leader said Tehran had supported Gaza militants with arms “even despite differences between Iran and Hamas on issues connected with the conflict in Syria.”

Meshaal said the Palestinians will now seek to unite their ranks and management structures in Gaza and on the West Bank.

An Egyptian-brokered ceasefire between Israel and Hamas came into effect at 7:00 p.m. GMT on Wednesday. Both the Israel Defense Forces (IDF) and the Islamist group praised the deal, in line with which, Israel has to end hostilities and targeted killings in the Gaza Strip, and Hamas has to stop launching rockets into Israel.

The IDF said it has completed objectives for its Operation Pillar of Defense against the Gaza Strip, a Palestinian enclave of 1.7 million that has been governed by Hamas since 2007. The operation started on November 14 with an airstrike that eliminated the head of the military wing of Hamas, Ahmed Jabari. The airstrike came after a reported surge in rocket attacks on Israeli border towns from Gaza.

“Following eight days of operations, the IDF has accomplished its pre-determined objectives for Operation Pillar of Defense, and has inflicted severe damage to Hamas and its military capabilities,” the IDF said on its website, adding that “broad terrorist infrastructure, facilities and military bases” were also targeted and dozens of smuggling and explosive tunnels destroyed.

But Meshaal called the truce deal a victory for Palestinians. In line with the ceasefire agreement, all border crossing points linking the Palestinian enclave with the outside world have to be opened 24 hours since the ceasefire took effect, which, according to Meshaal, means an end to Gaza’s blockade.

“Israel committed itself to lift the blockade of the Gaza Strip and stop killings,” Meshaal said. “The latest Israeli aggression showed that resistance is the ideal choice for establishing a Palestinian state. The results we have achieved are a victory for all Palestinians and a victory for the Arab nation,” he said.

About 160 Palestinians have died in Israel’s eight-day air and naval attack on Gaza. Five Israelis have been killed by Palestinian rockets in the last eight days and 240 have been injured.

Before the ceasefire was agreed, at least 18 people were injured when an explosion hit a bus in central Tel Aviv on Wednesday. Hamas said it welcomed the bombing as a “natural response” to the Israeli bombardment of Gaza, but said it was not behind the attack.