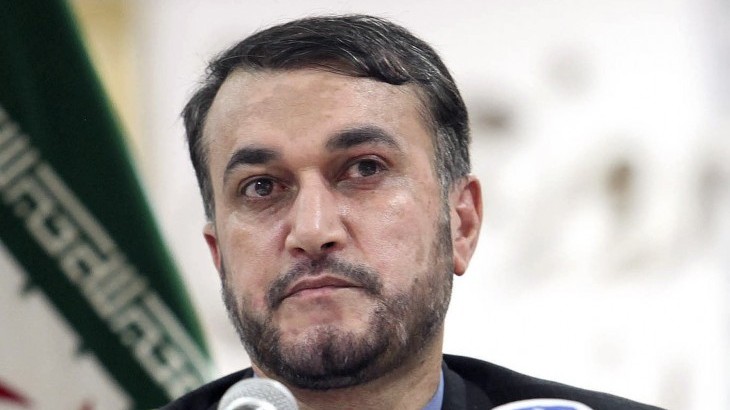 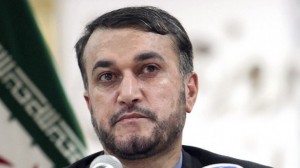 Iran’s president welcomed the ceasefire between Hamas and Israel but expressed reservations about its effectiveness, a Pakistani television station, which interviewed him on Thursday, reported.

“President (Mahmoud) Ahmadinejad said the cruelty in Gaza should unite Muslims. He said he welcomes the ceasefire between Hamas and Israel, but he seems to not be very optimistic about the ceasefire,” a TV anchor for the station said.

A ceasefire between Israel and Gaza’s Hamas rulers took hold on Thursday after eight days of conflict, although deep mistrust on both sides cast doubt on how long the Egyptian-sponsored deal can last.

Iran, which has an alliance with Hamas, has regarded Israeli strikes as “organized terrorism.” The exiled leader of Hamas, Khaled Mashaal, on Wednesday thanked Shiite Iran for what he described as arms and funding.

“(Israel) has been occupying Palestine for decades under false pretensions. Today, the oppressed people of Gaza have become the victims of these expansionist policies and atrocities,” Ahmadinejad said at a summit of developing countries in Islamabad.

Like Hamas, Iran also defined the results of the recent round of violence as a victory for the armed Palestinian groups in Gaza.

In an interview with the Islamic Republic News Agency, Deputy Foreign Minister for Arab-African Affairs Hossein Amir-Abdollahian congratulated the “people of Gaza and the resistance leaders on the victory” against Israel.

“The Palestinian resistance gave a crushing response to Tel Aviv,” Amir-Abdollahian said on Thursday, adding that the “resistance front deprived the Israeli regime of any chance to take any imprudent measure.”

“Disappointed in breaking down the resistance front and having failed in Syria, the Zionist regime sought to conceal its defeat by launching cowardly attacks against Gaza. But by doing so, it adopted a totally wrong strategy and it had to back down shamefaced,” he added.