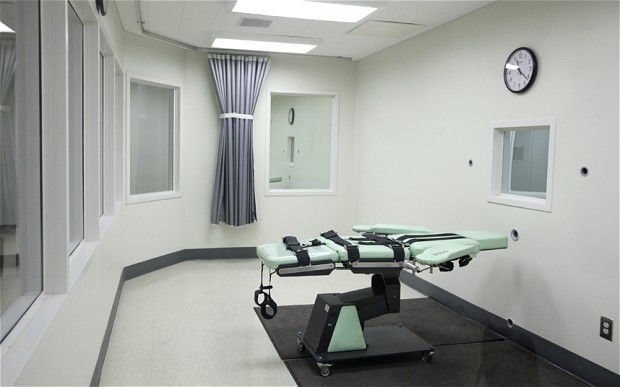 US sides with Iran and N. Korea in record UN vote over the death penalty 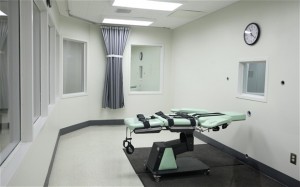 A record 110 countries on Monday backed a resolution voted every two years at a UN General Assembly committee calling for the abolition of the death penalty.

Norway, which played a leading role campaigning for the resolution, said on its Twitter account that the increased support was a “great result”.

France’s new Socialist government has launched a campaign with other abolitionist states to get the full General Assembly to pass a resolution in December calling for a death penalty moratorium. Though such a resolution would be non-binding, diplomats say it would increase moral pressure.

A world congress against the death penalty is to be held in Madrid in June.

According to the United Nations, about 150 countries have either abolished capital punishment or have instituted a moratorium.

Amnesty International says that China executed “thousands” of prisoners in 2011 though exact figures are hard to determine. It says that other countries put to death at least 680 people with Iran, Iraq and Saudi Arabia major users of capital punishment.

Amnesty says that progress is slowly being made however. Even in the United States, Illinois last year became the 16th US state to abolish the death penalty.