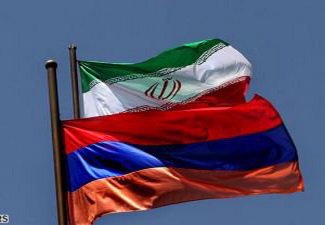 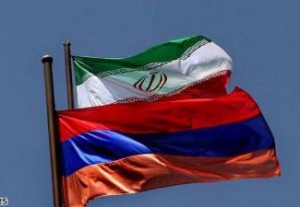 Baku. Konul Jafarli – APA.  Armenia is making efforts to lift Iran’s ban on export of its some products. APA reports that on November 6, the Armenian government gave instructions to the Ministry of Foreign Affairs to start negotiations with Iran for the solution of the problem. Spokesman for the Armenian MFA Tigran Balayan didn’t want to speak about the steps taken to the solution of the problem.

Iran banned the export of its 52 kinds of products to foreign countries, including Armenia. It is still unknown, when Iran lift these bans. Polyethylene, polypropylene, and polystyrene are among the goods, which were banned for export.