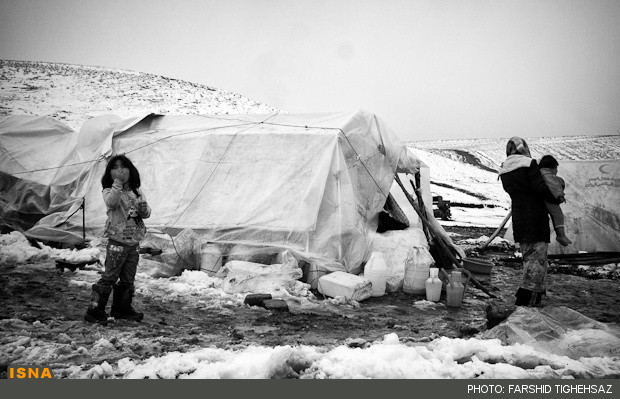 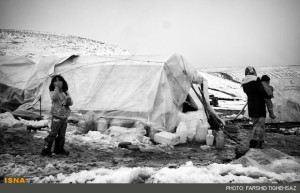 Alahverdi Dehghan, the Iranian MP for Varzaghan, reported today that only 15 percent of the necessary housing has been completed for the victims of the earthquake that struck the region last August, and 5,000 families are still facing the cold without adequate shelter.

ILNA reports that Dehghan told Parliament on Sunday: “Varzaghan’s governor distributes the government’s cash aid amongst the people according to his own taste with political motives using his own representatives.” He added that in 43 townships in Kharvana and 20 in Varzaghan, people are sleeping under broken roofs and facing “severe cold and fear.”

The Varzaghan MP called on the ministers of housing and oil to act immediately to provide the people in his riding with adequate housing and necessary fuel to get through the winter.

The Mehr News Agency also published photos of the disaster-stricken region,  criticizing the government for failing to fulfill its promises of providing housing for the residents of the region before the cold months arrived.