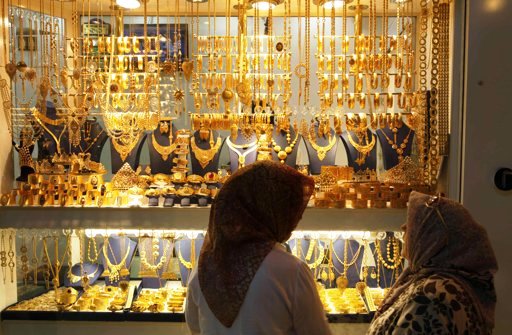 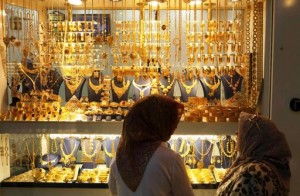 Gold prices seem to be falling in Iranian market due to the low demand, Iranian head of Gold and ‎Jewelry Union said.

The price of gold coins fell considerably in Iran free market in the past few days, the ISNA ‎News Agency quoted Mohammad Khastiaray as saying.‎

According to Kashtiaray each Azadi gold coin is now being sold at the price of 11.58 ‎million rials in the free market.‎
‎ ‎
Each ounce of gold was priced at $1713 in international markets on Saturday.

In early October, gold prices rallied to nearly $1,800 an ounce after the US Federal Reserve announced new monetary stimulus measures, which tend to help gold by fuelling fears of inflation and maintaining pressure on interest rates.