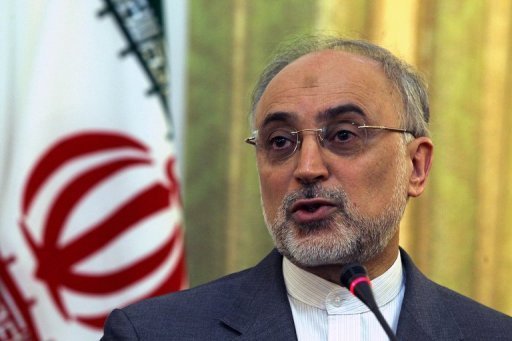 Meeting on Syria opens in Tehran 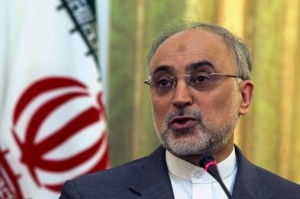 TEHRAN, Nov. 18 (Xinhua) — A meeting on Syria with the objective of peaceful settlement of conflicts opened in Iran’s capital of Tehran on Sunday.

According to local media, some 200 political representatives from Syrian ethnic groups, minorities and opposition, along with representatives of the Syrian government and parliament, have gathered in Tehran for a meeting dubbed “National Syrian Dialogue Meeting.”

At the opening of the one-day meeting which is featured with the slogan of “Violence No, Democracy Yes”, Iranian Foreign Minister Ali-Akbar Salehi said that this meeting can be considered as “a major step to move out of the current crisis in Syria.”

The initiative by the Islamic republic with the focus on dialogue and understanding among the Syrians is a “strong response to the plans entailing foreign intervention” and a response to the actions of “irresponsible armed groups in the Arab state which have targeted the lives of the innocent and Syria’s old civilization,” said Salehi.

The ongoing meeting is also significant in that Syria is experiencing critical juncture in its history at which “the sovereignty of the country, respect to the law, restoration of stability and peaceful co-existence of different ethnic groups” in the country should be acknowledged, he added.

“We believe that today’s conflicts in Syria have been imposed by hegemonic powers on the Syrians,” said the Iranian foreign minister, adding that Iran supports any measure which leads to the restoration of tranquillity in the Middle Eastern country.

On Saturday, Salehi told state IRIB TV that the Islamic republic is optimistic about the outcomes of the meeting, expressing hope that the meeting can pave the way for peaceful negotiations between the Syrian government and opposition groups.