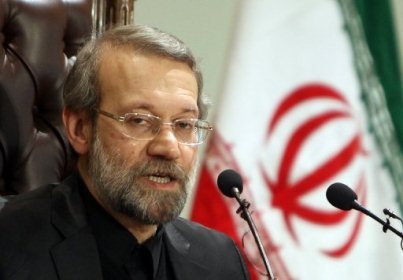 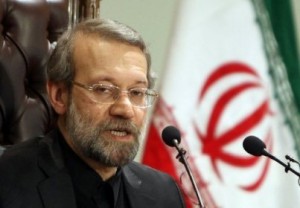 “Although political measures taken by the regional countries are admirable, they are definitely not sufficient,” Larijani said in remarks reported by the official IRNA news agency.

“It is expected of them that they send serious military aid to the Palestinians… why should Islamic countries not send weapons to Palestine?” he asked, saying Israel receives such aid from the U.S. and Western countries.

Iran, a staunch ally of the Damascus regime, is also a key backer of Gaza’s Hamas rulers and Israel’s arch-foe.

The Jewish state launched a major air offensive on Gaza on Wednesday with a missile strike that killed the military commander of the Islamist movement Hamas which rules the territory.

“In the beginning of its new four-year term, the American administration is complicit in this major crime, and has added to its own war crimes record,” Velayati said.