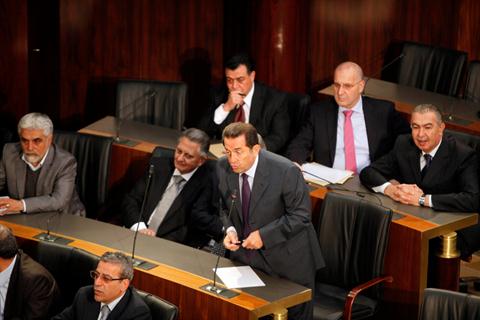 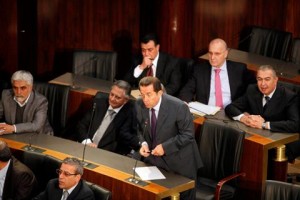 BEIRUT: March 14 MP Boutros Harb objected in remarks Saturday to a recently signed memorandum between Lebanon and Iran to fund the construction of the Balaa Dam near his hometown of Batroun.

“We object to the funding of the Balaa Dam project by Iran as we believe Iranian access to our country is not innocent and is not really for development reasons,” Harb told An-Nahar newspaper.

The National News Agency said that the Balaa Dam construction project would be implemented with a donation of $40 million over a period of three years from the commencement date of construction.

According to Harb, the project was designed by architect Fadi Qmeir and “not Minister Gebran Bassil,” and said his objection was not against the project itself but against those implementing it.

“In principle, we want the dam for several reasons, mainly because it was designed by architect Qmeir who enjoys everyone’s support, and not Bassil, but our objection is to the executer of the project,” said Harb.

The opposition MP said that Iranian access to Batroun was political purposes and would serve as a prelude to allowing “armed entry of Iran and its allies to the region, mainly Hezbollah.”

He urged Bassil to divert the Iranian donation to other projects and secure the funding for the Balaa Dam project from the Energy Ministry.