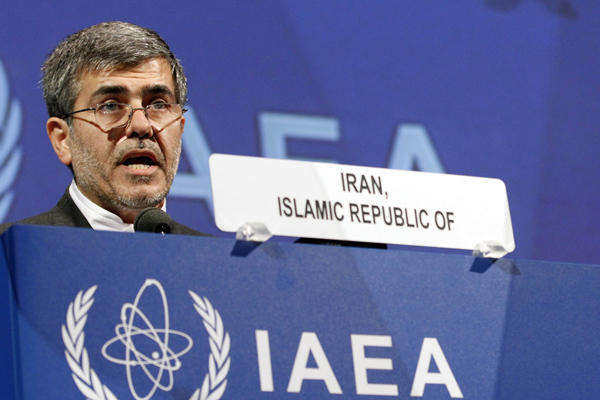 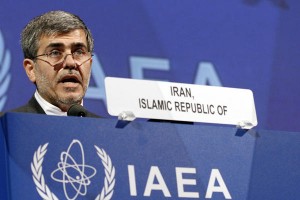 Obama and Iran’s chief nuclear negotiator this week have separately made clear their desire to resume diplomacy that has been deadlocked since a meeting between six world powers and Iran ended without a breakthrough in June.

Obama’s Nov. 6 election victory raised hopes of a revival of negotiations after speculation that Israel might strike Iranian nuclear facilities.

European Union foreign policy chief Catherine Ashton will host a meeting of representatives of the six powers in Brussels on Wednesday, as part of efforts to dissuade Iran from its nuclear programme, a spokeswoman for Ashton said on Thursday.

“This is part of the ongoing … consultations to find a diplomatic solution to the Iranian nuclear issue,” the spokeswoman said, giving no further detail.

Obama told a news conference on Wednesday that reports that emerged before his re-election of impending U.S. talks with Iran were “not true and … are not true as of today.” But he said diplomacy remained his preferred option.

“The Islamic Republic of Iran hopes that the P5+1 group will return to the negotiating table at the earliest (possible time),” its website quoted him as saying.

The six big powers have sought to persuade Iran to scale back its nuclear programme through economic sanctions and diplomacy.

They have failed to achieve a breakthrough in three rounds of talks since April. But neither side has been willing to break them off, in part because of concerns that this could lead to a new war in the Middle East if Israel attacked its arch-foe.

EU and U.S. sanctions have made it harder for Iran to sell and transport its oil, but Tehran has shown no sign of backing down on the nuclear work.