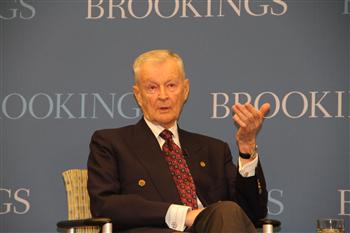 ‘What if Turkey became like Iran?’: Former US diplomat 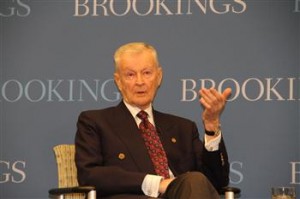 Speaking at the Atlantic Council Energy and Economic Summit, former U.S. National Security Adviser Zbigniew Brzezinski said Turkey was on the edge of one of the most combustible parts of the world, and that an explosion such as military action in Iran or wider violence in Syria would be catastrophic for world stability.

“Turkey is a key pivotal power. Its success as a European-type democracy is vital for Europe’s security,” he said.