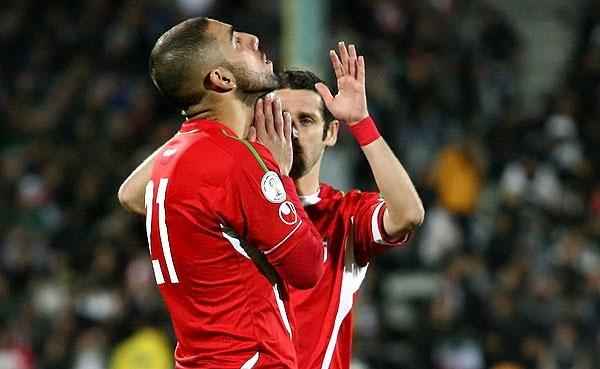 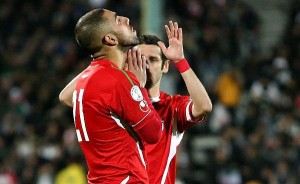 Ulugbek Bakaev scored the only goal of the match in the 71st minute with an assist by Server Djeparov, said the report.

Uzbekistan is now on top of Group A with 8 points, South Korea is second with 7 and a game in hand, and Iran is in third due to goal differential with 7 points.

Earlier on Wednesday, Qatar beat Lebanon 1-0 in the other match of the group at the Al Sadd Stadium in Doha.

The top two teams of the group will clinch a place in the 2014 World Cup finals in Brazil.