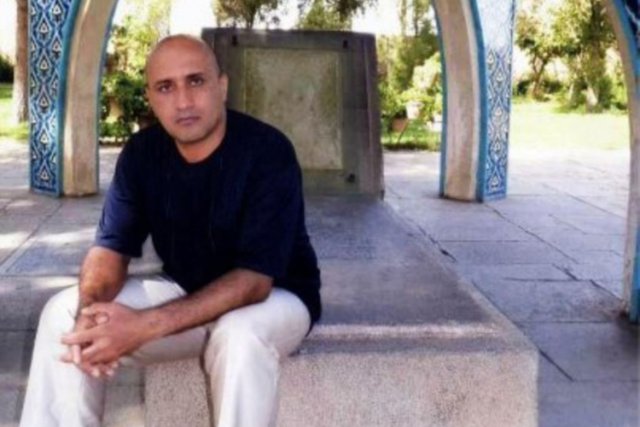 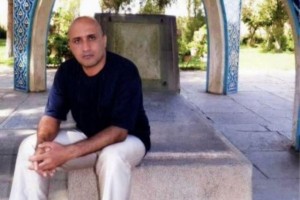 (Reuters) – Iranian authorities have arrested seven people suspected of involvement in the death of a blogger in police custody, a lawmaker said on Wednesday.

In a case that sparked international outrage, 35-year-old Sattar Beheshti who wrote a blog critical of the government was arrested on October 30 after receiving death threats and died some days later, having complained of being tortured.

Under increasing pressure at home and abroad for an investigation, Iran’s parliament set up a committee to examine the case and the judiciary said it would deal “quickly and decisively” with those responsible.

“Seven people accused of being involved in the death of Sattar Beheshti have been detained by a military court,” Mohammad Hassan Asfari, a member of parliament’s national security committee, said, according to state news agency IRNA.

Asfari did not name the suspects nor give any indication of their identify or possible role in Beheshti’s death and he said there was no evidence of any wrongdoing by police or prison guards.

“There has not yet been seen any evidence showing the deliberate killing or beating of this blogger,” he said.

On Monday, judiciary spokesman Gholam Hossein Mohseni-Ejei said a forensic examination had found bruises on five parts of Beheshti’s body, including on his foot, back, and one of his thighs – far less than the injuries reported on opposition websites that said his head had been caved in.

Tehran prosecutor Abbas Jafari-Dowlatabadi said on Tuesday he expected his investigation into Beheshti’s death would be completed in 10 days’ time.