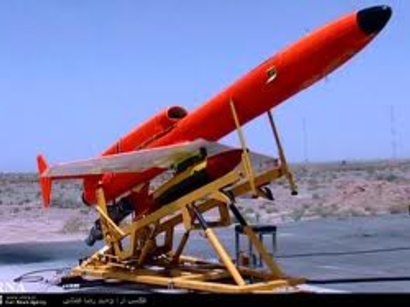 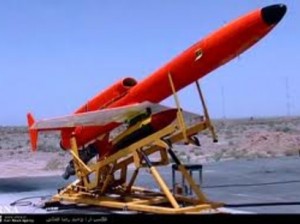 According to the report, Shalamcheh has installed Mersald defense system and targeted at home made Karrar drone successfully.

Shalamcheh is reportedly equipped with the latest technology and has a high capability in tracing and intercepting targets and in defusing jamming and electronic warfare.

The country’s indigenous unmanned aerial vehicle, Shahed 129, unveiled in September 2012, can carry out combat and reconnaissance missions with its 24-hour nonstop flight capability.