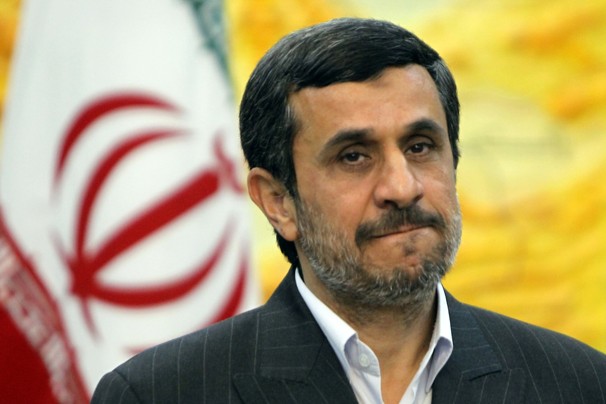 Iran locked in internal debate over whether to talk to U.S. 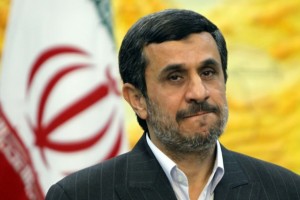 Iran appears to be locked in a fierce internal debate over whether to hold bilateral nuclear talks with the United States, with key political leaders calling for dialogue with Washington and hard-liners pressing ahead with expansion of the country’s nuclear facilities.

The Obama administration, girding itself for what could be the first major foreign policy test of its second term, has dangled an offer of bilateral talks in hopes of breaking through the nuclear impasse with Iran and easing the threat of a new Middle East war.

But despite positive comments in recent days from President Mahmoud Ahmadinejad and other senior leaders, Iran has shown no hint that it plans to accept the offer, U.S. and European diplomats say.

Instead, intelligence analysts are detecting signs of continued progress at Iran’s uranium-
enrichment plants and no significant softening on the part of the country’s supreme leader, Ayatollah Ali Khamenei, who will ultimately decide Iran’s nuclear course, according to the diplomats.

“We don’t think the Iranians are there yet, in terms of a deal,” said a European envoy, speaking on the condition of anonymity to discuss nuclear diplomacy with Iran. “Things are moving a bit because they’re feeling pressure from sanctions. But we have no information suggesting that they’re willing to change.”

A report expected later this week from the U.N. nuclear watchdog, the International Atomic Energy Agency, is expected to show that Iran has nearly completed installing centrifuges at its Fordow uranium-enrichment plant, a facility being built inside a mountain tunnel to protect against military strikes, according to Western diplomats briefed on the IAEA’s preliminary findings.

Although not all the centrifuges are operating, the near-completion of the plant moves Iran a step closer to having a virtually bomb-proof sanctuary in which to increase its stockpile of enriched uranium, which can be used for civilian purposes or — if enriched further to fissile form — for nuclear weapons. Only the most powerful U.S. bunker-busting munitions are thought capable of destroying the facility.

U.S. and Israeli officials worry that Iran could use the Fordow plant to make highly enriched uranium for nuclear bombs. Iran insists that it seeks nuclear energy only for peaceful purposes.

The search for a diplomatic solution to the long-running crisis gained new urgency in recent weeks because of a conviction among Western governments that time is running out for averting an Israeli military strike on Iran’s nuclear facilities, which could trigger a wider conflict in the region.

Israeli officials have signaled a willingness to delay a strike, but Israeli Prime Minister Benjamin Netanyahu has warned that his government will act unilaterally, if necessary, to prevent Iran from acquiring nuclear-weapons capability.

Dennis Ross, who was the administration’s chief adviser on Iran before leaving government late last year, cited the implicit Israeli threat last week in predicting that 2013 would “be a decisive year, one way or another,” for Iran.