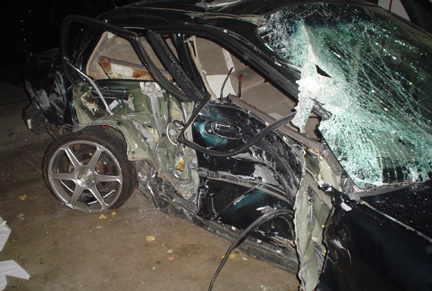 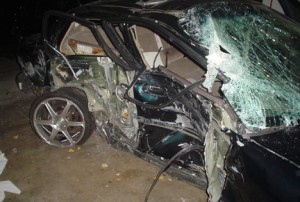 TEHRAN, Nov. 12 (Xinhua) — A total of six people were burned to death in a traffic accident that occurred in southern Iran on Monday, the official IRNA news agency reported.

Six passengers in the two cars were killed, Salehi was quoted as saying.

Official figures show that more than 20,000 people died and 200, 000 others wounded in traffic accidents annually in Iran. Inexperienced drivers and low-efficiency of the cars and the roads are blamed for causing these accidents.