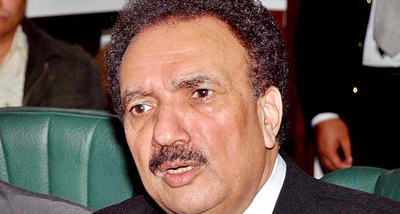 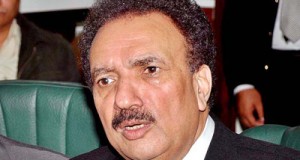 They made the plegde during a meeting here. According to Islamic Repubic News Agency (IRNA), Iran’s Ambassador to Pakistan Alireza Haqiqian, Chief of Iran’s Anti Narcotics Force Brigadier General Ali Moayyedi and several other senior officials and diplomats were also present in the meeting.

The Iranian minister appreciated the Pakistani government’s efforts to hold a ministerial conference on counter-narcotics.

He said that Pakistan and Iran enjoyed strong brotherly ties and that both the countries were making all-out efforts to further boost bilateral relations.

Malik expressed his satisfaction with the current level of amicable ties between the two nations and expressed hope that the two sides would witness further expansion of cooperation in the near future.