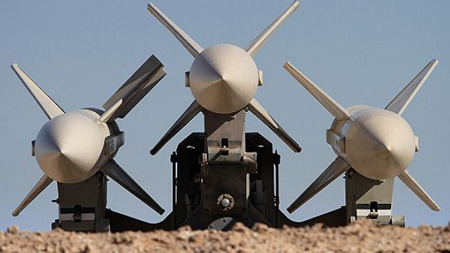 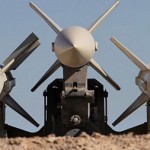 Commander of Khatam al-Anbiya Air Defense Base Brigadier General Farzad Esmaili was quoted as saying that the three indigenous missile systems of” Ya Zahra 3″, “Safat” and “Qader” will be unveiled during the drill.

Referring to the point that “Ya Zahra” is completely indigenous, Esmaili said that the low-altitude missile system has been designed in a short time to meet local needs.

The massive joint maneuver involving Iran’s Army and the Islamic Revolution Guards Corps (IRGC) was launched in the country’s South Khorasan Province located in the east of the country on Monday.

The maneuver comes amid escalating tensions between Iran and the West over the country’s peaceful nuclear program, and Israel’s repetitive claims of an imminent attack against Iran’s nuclear sites.

Iran has repeatedly warned that any attack against its territory would have devastating consequences for Israel.