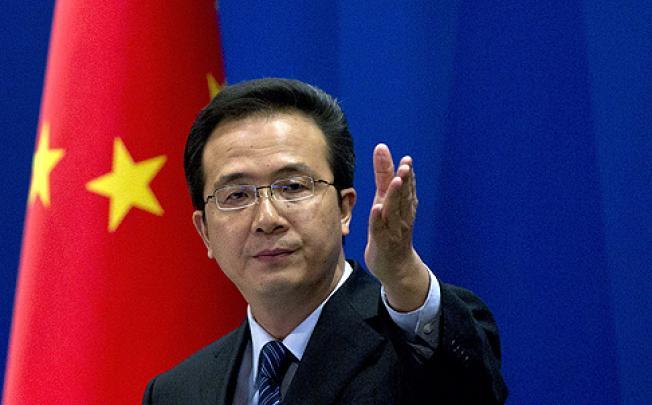 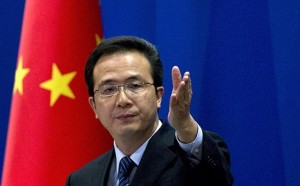 China has always believed that dialogue and cooperation are the only ways to properly resolve the issue, spokesman Hong Lei said at a daily press briefing.

It was reported that experts from the IAEA and Iran will meet on Dec. 13 in Tehran for a new round of talks on Iran’s nuclear program.

Hong said China supports the efforts made by the five permanent members of the UN Security Council, as well as Germany, to enhance dialogue with Iran.

China will maintain communication with relevant parties for an overall, long-term and proper resolution, according to Hong.