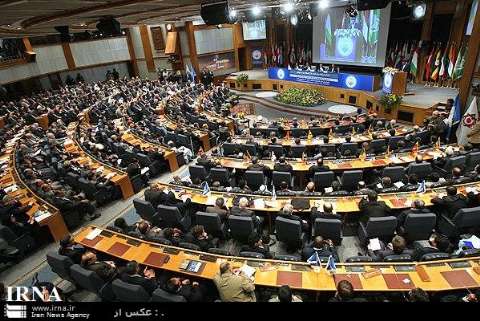 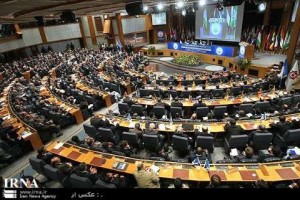 Located in Bangkok, Thailand, ESCAP or UNESCAP is the regional arm of the United Nations Secretariat for the Asian and Pacific region.

It was established in 1947 (then as the UN Economic Commission for Asia and the Far East – ECAFE) to encourage economic cooperation among its member states.

The name was changed to the current in 1974. It is one of five regional commissions under the administrative direction of the United Nations headquarters.

The ESCAP has 53 member states and nine Associate members, and reports to the UN Economic and Social Council (ECOSOC).

As well as countries in Asia and the Pacific, it includes France, the Netherlands, the United Kingdom and the United States.

The ESCAP is headed by Executive Secretary Noeleen Heyzer of Singapore. Ms Heyzer is the first woman to head ESCAP, which is the biggest of the UN’s five regional commissions, both in terms of population served and area covered.

The first and second meetings of ESCAP were respectively held in South Korea in 2007 and Indonesia in 2010.

During the four-day meeting in Tehran, the participants will discuss issues including transportation, energy, technology, telecommunications, oil and roads.